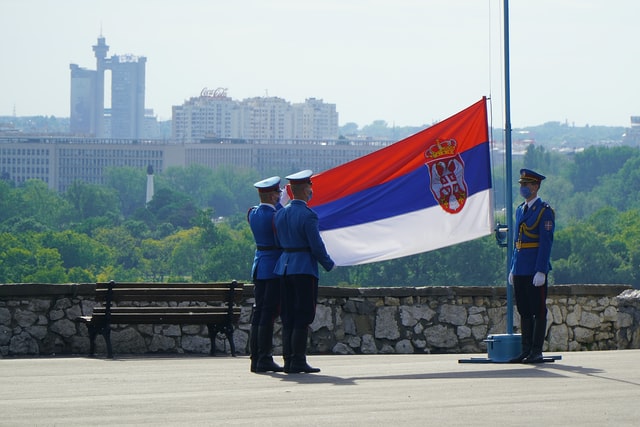 Serbian food is influenced by the unique spot on the globe where Serbian culture developed. It’s a liminal place where East crosses to West, where Northern Europe phases into Southern Europe. The seasonings are simple, yet the flavors are endlessly varied.

I was born in the USA, but my parents, both full-blooded Serbs, came from what was Yugoslavia during their lifetimes. The recipes here are the cooking I grew up with. I hope you’ll enjoy it as much as I do.